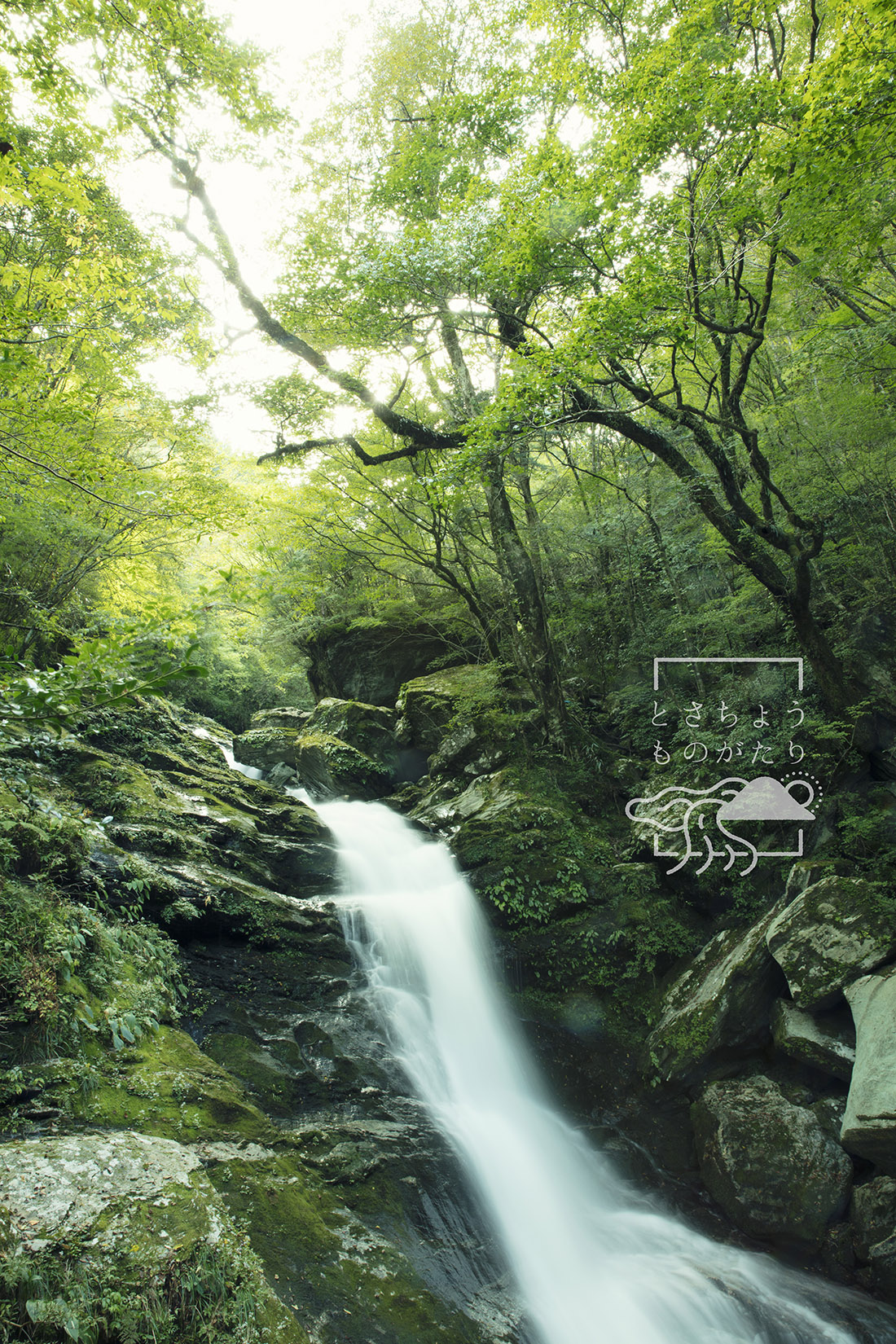 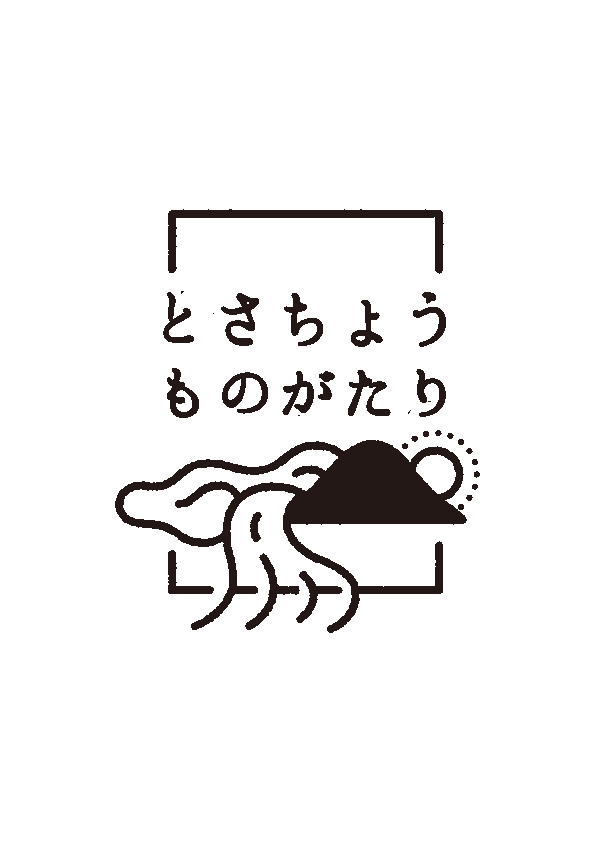 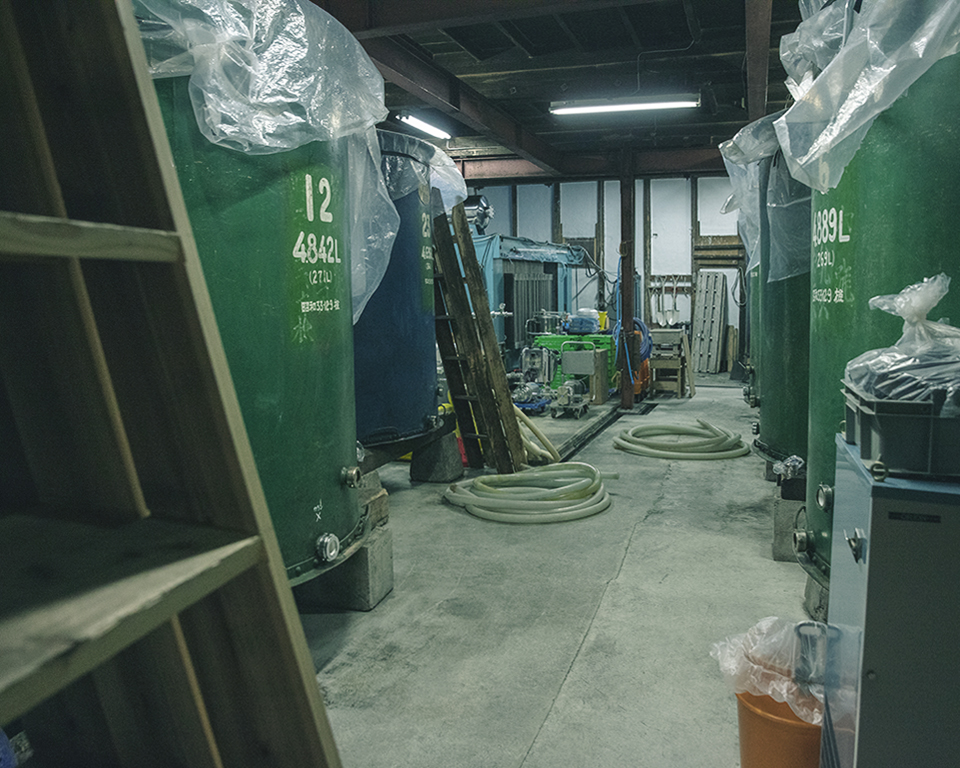 In March, as we built up the last sake batches of the season, the changes in Tosa cho began to fill my senses. There were bird songs new to my ears and the smell of the fertile rich earth waking up from the cold winter, mixed with the scent of the lush mountain forest on the spring breeze. The early spring’s first new delicate blossoms began to boldly show their colours, and so too it was the moment for the sakes that had been brewed to start to blossom. Their aromas and flavours beginning to express themselves from the rice and water so carefully and lovingly crafted by the brewers over the cold winter brewing season.

This sense of the seasonality in sake brewing was a new experience for me. In my previous position at Nøgne Ø brewery in Norway I had been doing shiki jozo, year-round brewing. This was largely possible because of the relatively cool climate during the Norwegian summers and the fact that I was making small batches (600Li) and so it was relatively easy to maintain a small air-conditioned brewery. Of course, in Norway, I welcomed the spring with great joy after the long dark winters there, but for the first time in Tosa I experienced the spring in a new way, and in a way that showed its true meaning to the brewing of sake.

The less romantic but equally important thing I was to learn was how the brewery and all the brewing equipment needed to be scrupulously cleaned and put in order so that come autumn the brewing could be seamlessly started again. I have to say, when it was all done, I walked through the brewery in wonderment at seeing everything, cleaned, disassembled, and carefully stored so that the brewery and all its contents would make it through the warm summer months without the worry of nasty things starting to grow anywhere. This is maybe not the part of Sake brewing that we see on flashy social media platforms but is certainly something that garnered my greatest respect.

The spring then, was the time for a steady parade of different, new and delicious Sakes being made ready and sent out to customers far and wide. It was fantastic to be working at the brewery and see the many varied ways the Sake was prepared, pasteurized (or not in the case of the Namazakes) and then bottled. Of course, it was always great to get a little taste now and then of these spring offerings. Some sakes we will have to wait longer for though. They will need to age and mature much longer, until the myriad of flavours and aromas combine and marry to achieve the pinnacle of all the brewing skills and ingredients that the Keigetsu brewers have put into them.

There is nothing quite so satisfying as seeing something that you have been part of, working together on with a great team, be completed.  And then seeing that all the steps taken and attentions given have culminated in something pleasing, to be shared with others. I am looking forward to sipping on a nicely chilled Keigetsu Sake on a balmy summer’s night and dreaming about the next glorious brewing season. 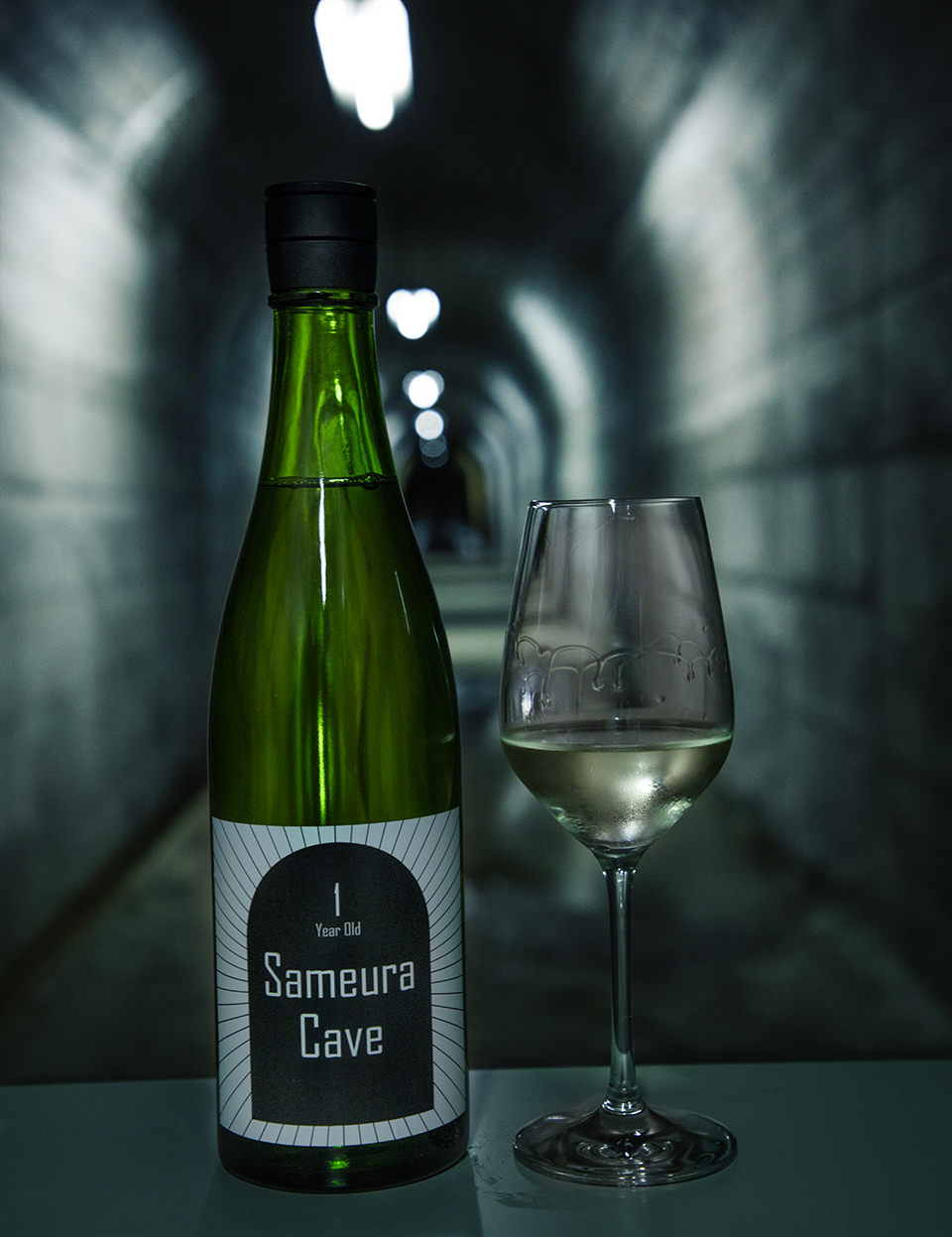 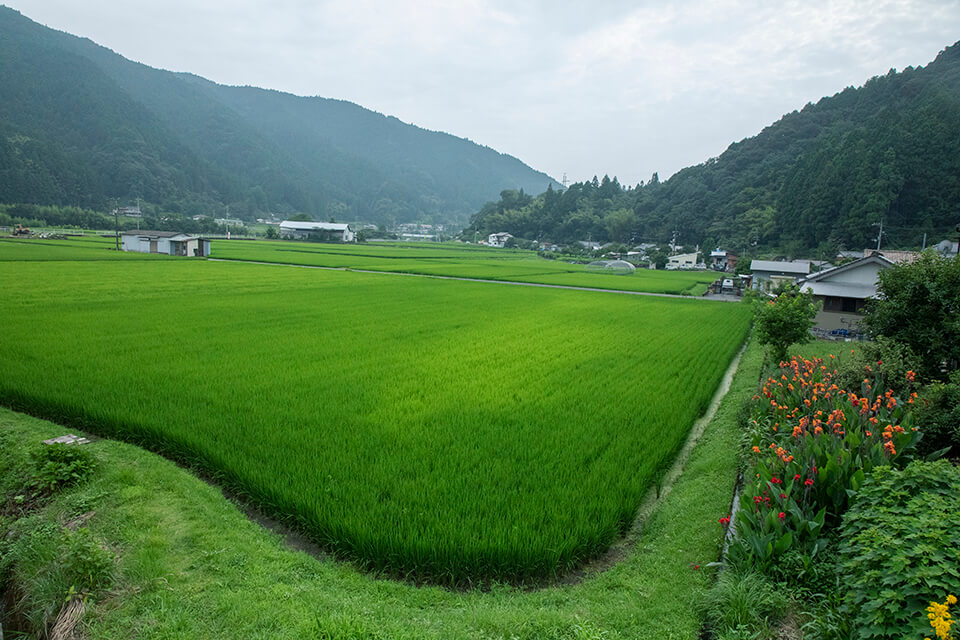 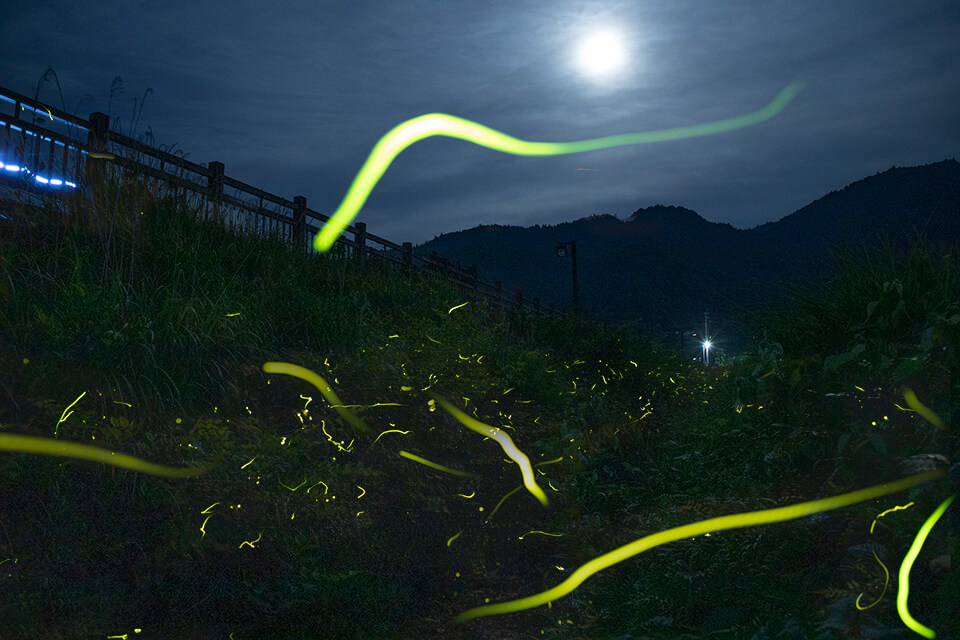 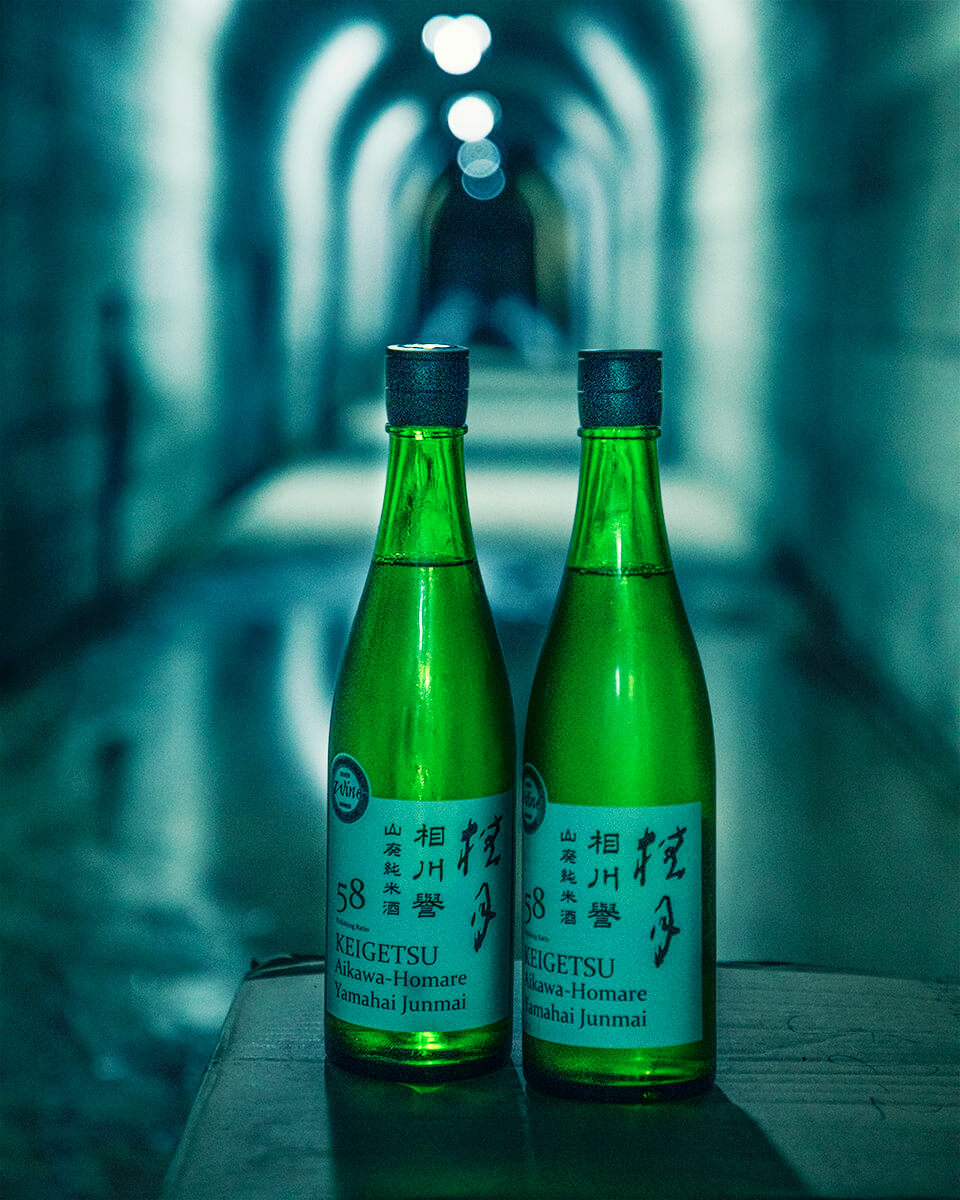 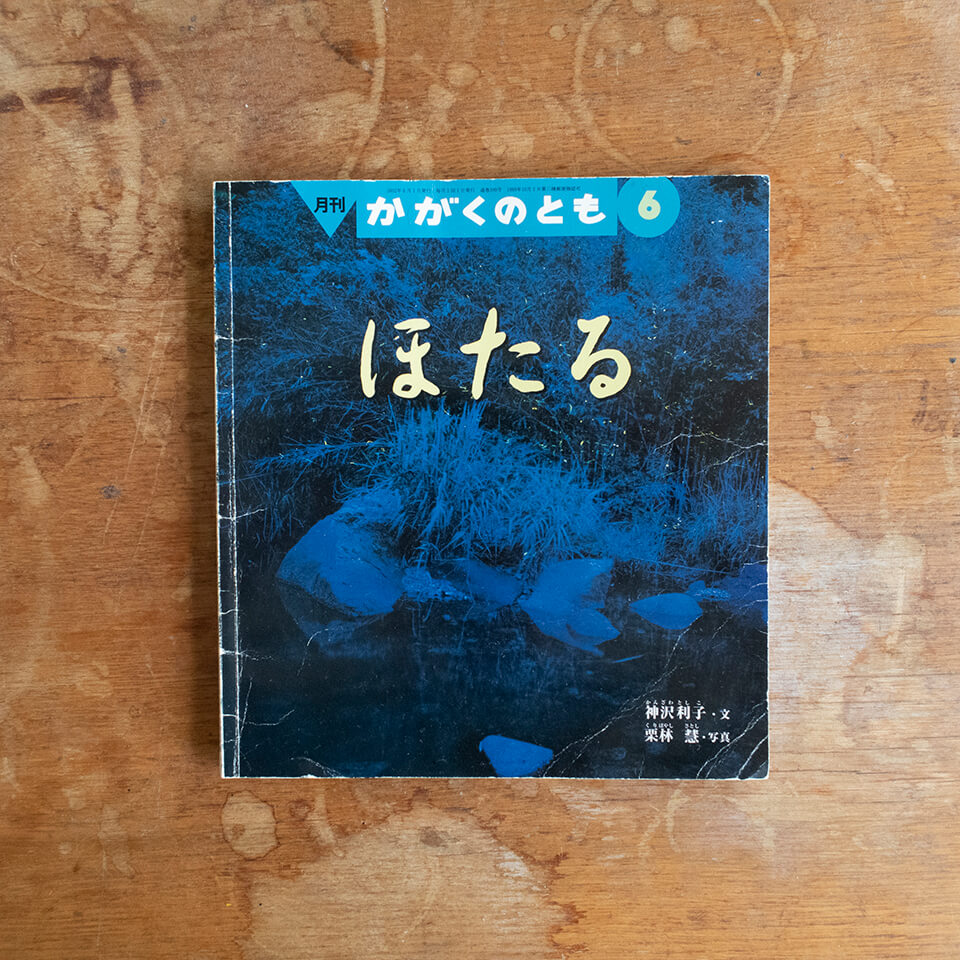 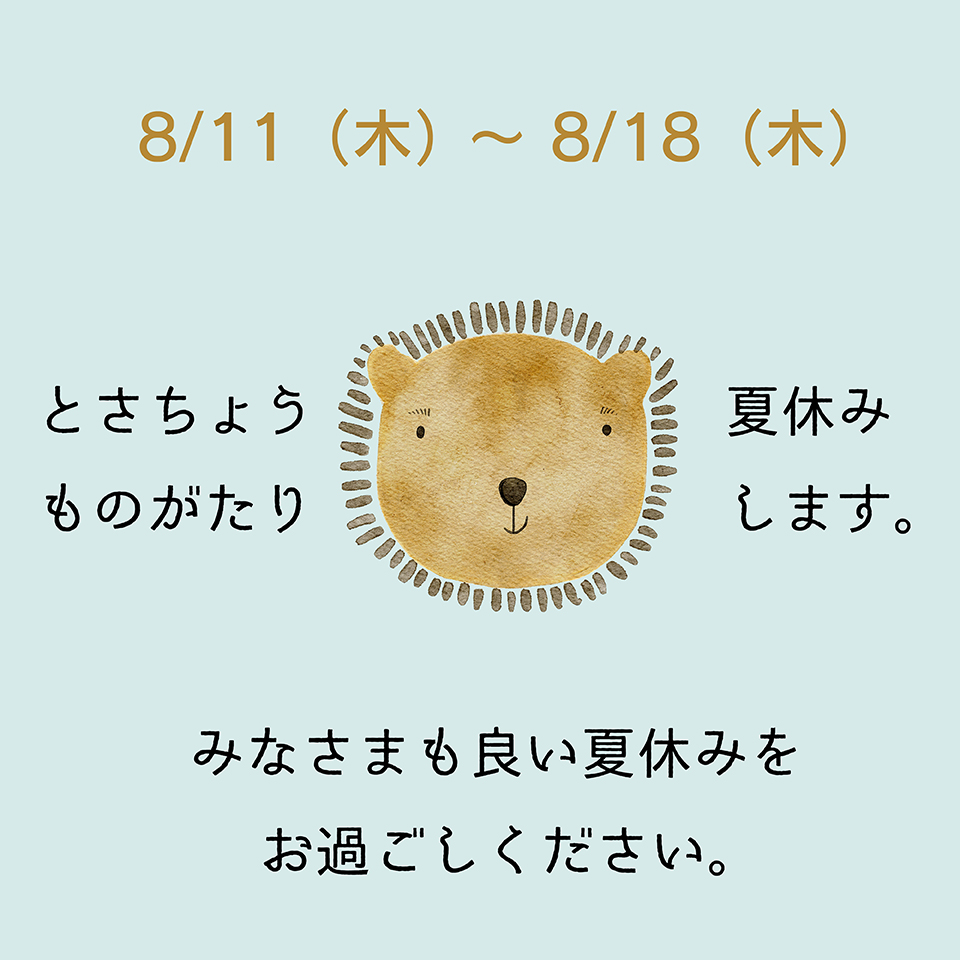 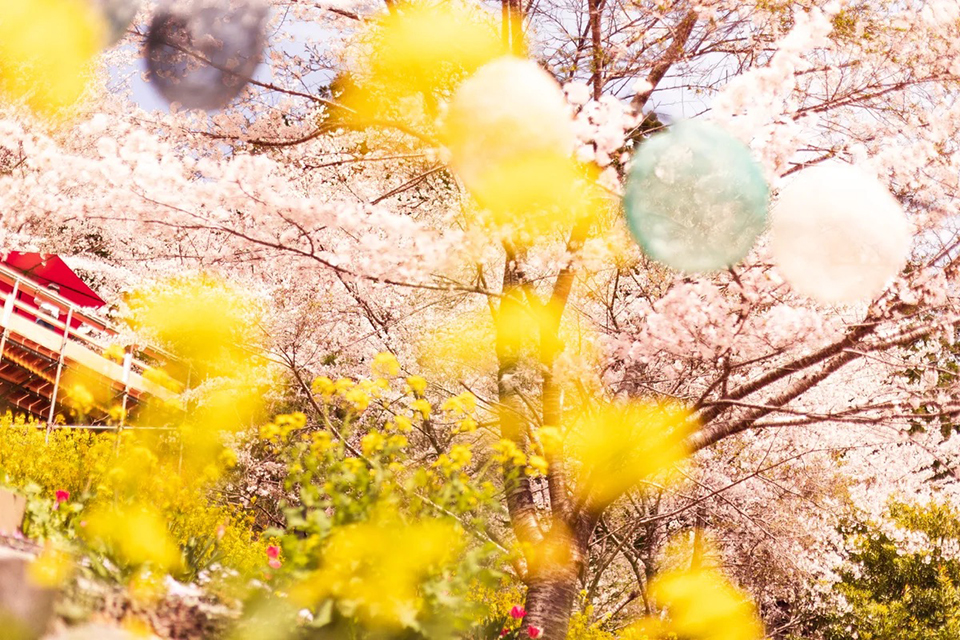 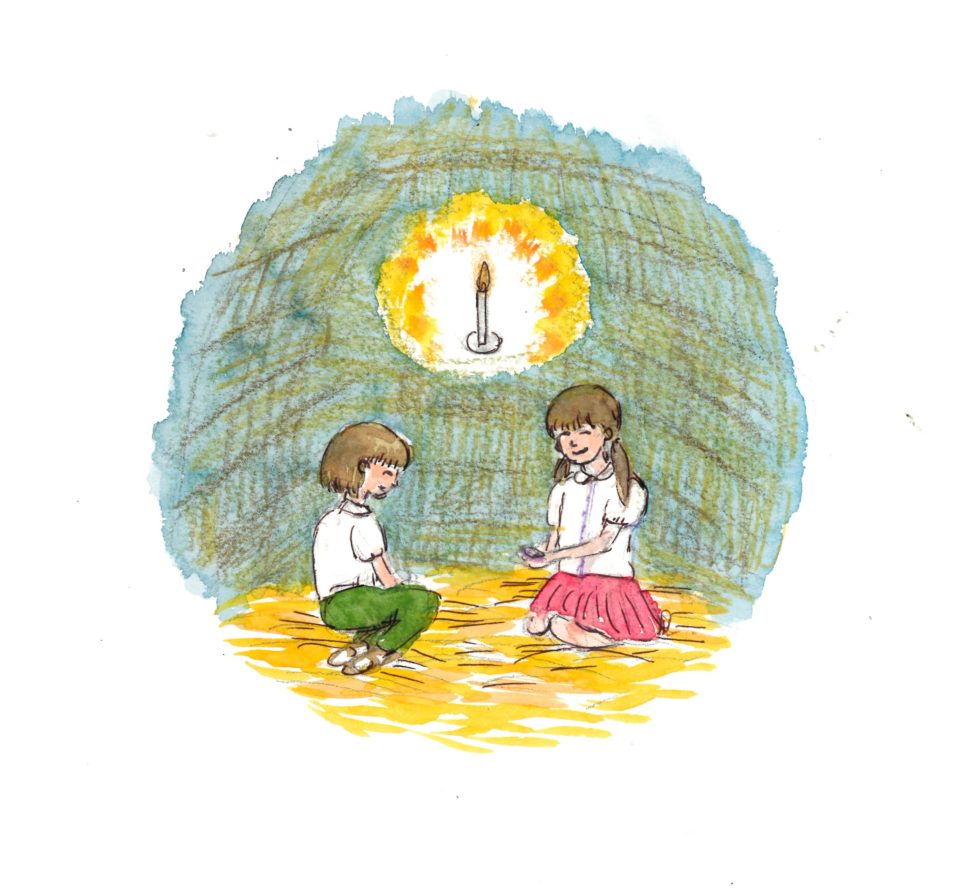